The Adolf Loos Apartment and Gallery confirmed that it is the leader of the Czech art market, and at its auction in Prague Mánes auctioned a painting by the famous painter Toyen called La Dame de Pique from 1926 for a record CZK 78,650,000 (2 912 960 EUR). It is the most expensive sold work of art of all time and at the same time a new world auction record of the painter in the Czech Republic. The painting La Dame de Pique overcame Toyen's previous record of CZK 43,000,000 (1 592 590 EUR).

New world and author records were created at Sunday's art auction at the Adolf Loos Apartment and Gallery. One of the top item in the auction was the painting La Dame de Pique. This iconic painting belongs to the painter’s rare and highly regarded Parisian period. Toyen painted this work shortly after her arrival to Paris in 1926. As the main representative of the world’s artificial and surrealist movement, Toyen created La Dame de Pique under the influence of the Parisian avant-garde, foreshadowing her subsequent career as a painter. The importance of this work was also evidenced by the fact that the painting was featured on the cover of the Succession Toyen auction catalogue on the occasion of the auction of the painter’s estate in Paris in 1982. There has never been a painting by Toyen of comparable quality and importance on the Czech and world art auction market. The painting was auctioned for CZK 78,650,000 (2 912 960 EUR).

Another important work of art featured in the auction was Josef Capek’s charming masterpiece Children in the Grass, 1933. Painted by the main representative of Czech modernism, this work was an extraordinary example of lyrical cubism. This significant oil was auctioned for CZK 7,865,000 (291 300 EUR) and thus became the most expensive auctioned work with a children's motif.

The excellent painting by Jakub Schikaneder, entitled The Winter Flower from 1887, which he auctioned for CZK 8,349,000 (309 220 EUR) attracted a lot of attention and bidders. The oil on canvas exceeded its starting price three times.

Important and popular autor Pravoslav Kotit overcame alsi his authorial record and his masterpiece called Recreation from 1946 was sold for CZK 3,327,500 (123 240 EUR).

A new author's and world record also fell for the Croatian painter Vlaho Bukovac, and his painting called The Girl in the Orange Scarf from 1909 was auctioned for CZK 2,964,500 (109 796 EUR).

The greatest increase compared to the starting price achieved the beautiful painting by Vaclav Radimsky and his Petites Dalles from 1901. The work is based on the author's peak French period and the price rose from the starting price of CZK 500,000 to CZK 2,420,000 (89 630 EUR).

Several excellent works by Frantisek Kupka were shone at the auction. One of them was a rare painting Biblioman from Kupka's early period. The canvas was auctioned for CZK 1,633,500 (60 500 EUR).  An excellent result was also achieved by his magical work on the paper La Voie du Solence I., the piece was auction for CZK 1,331,000 (49 300 EUR).

Adolf Loos Apartment and Gallery is the only auction house in the Czech Republic to provide a lifetime guarantee of the authenticity of the works of art it offers.

Thank you for your support and we are looking forward to the next auction! 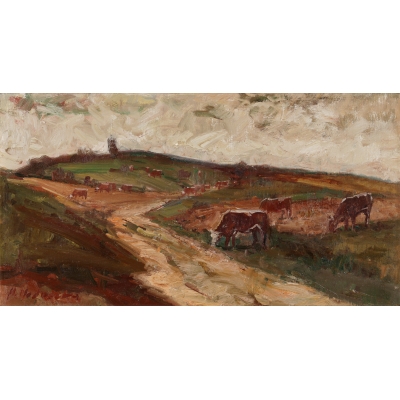 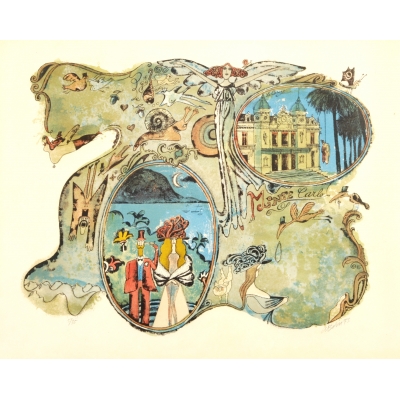 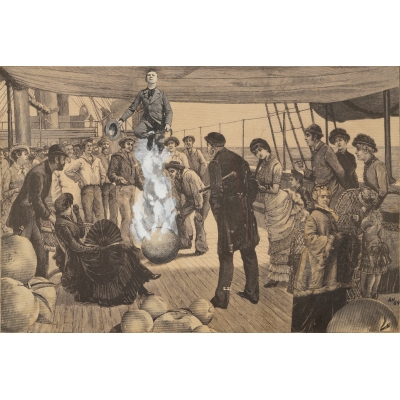 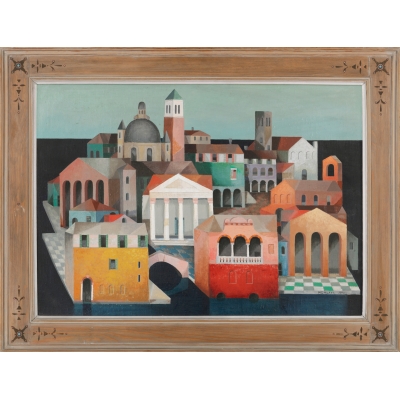 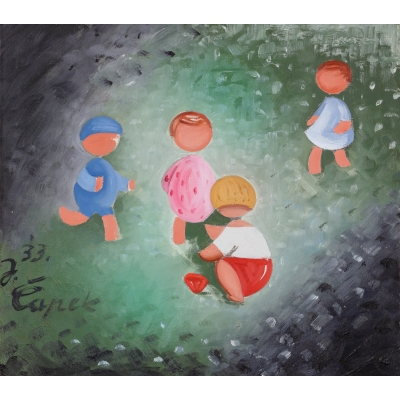 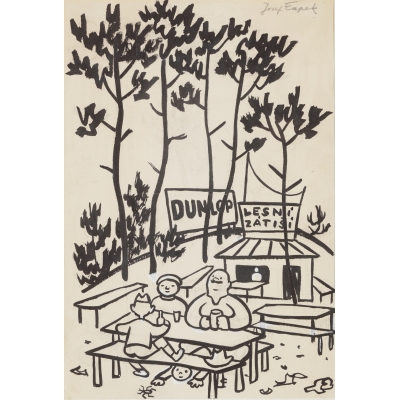 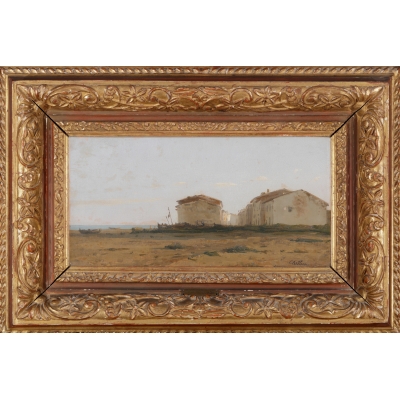 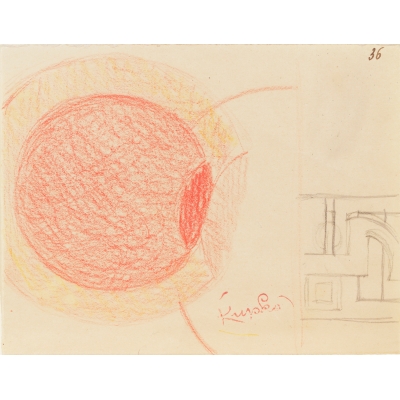 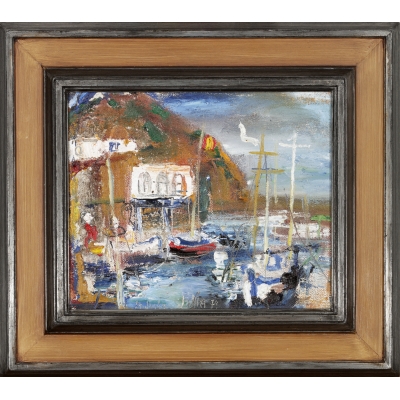 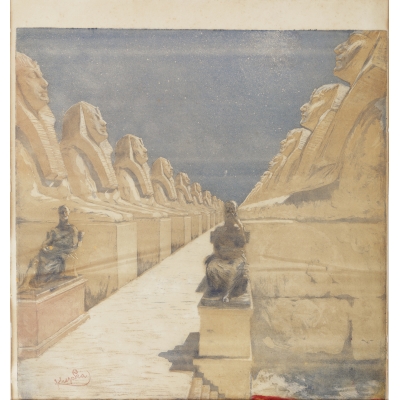