We are accepting quality works of art for our autumn auction. We are currently closed to the public and we are preparing the exhibition "Oskar Kokoschka", from 24 August to 25 September 2020. We look forward to seeing you!Přijímáme kvalitní umělecká díla do naší podzimní aukce v Expo 58 ART. Aktuálně máme pro veřejnost zavřeno a připravujeme výstavu "Oskar Kokoschka", která se bude konat od 24.8. do 25.9.2020. Těšíme se na Vás!
× 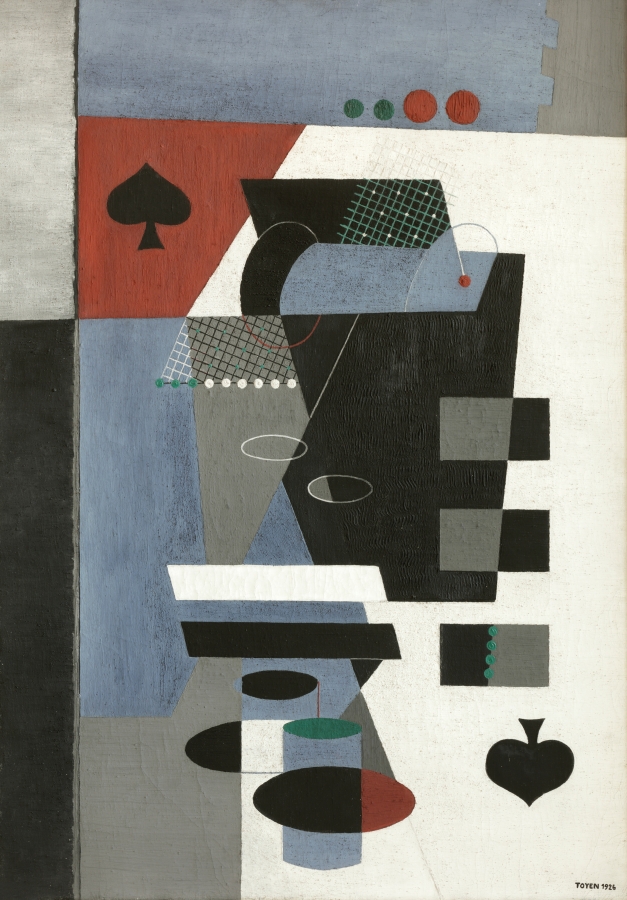 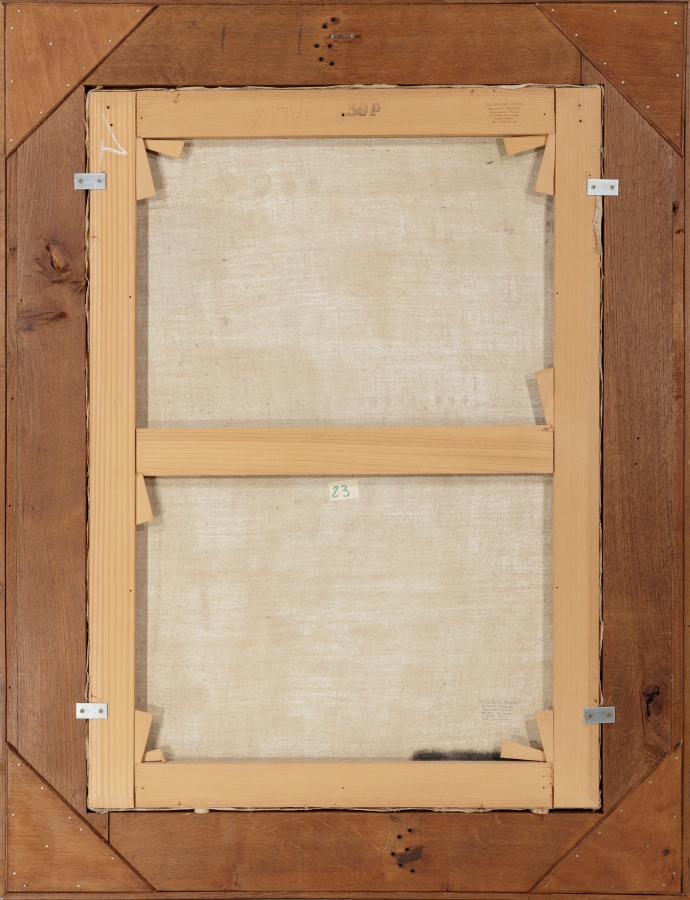 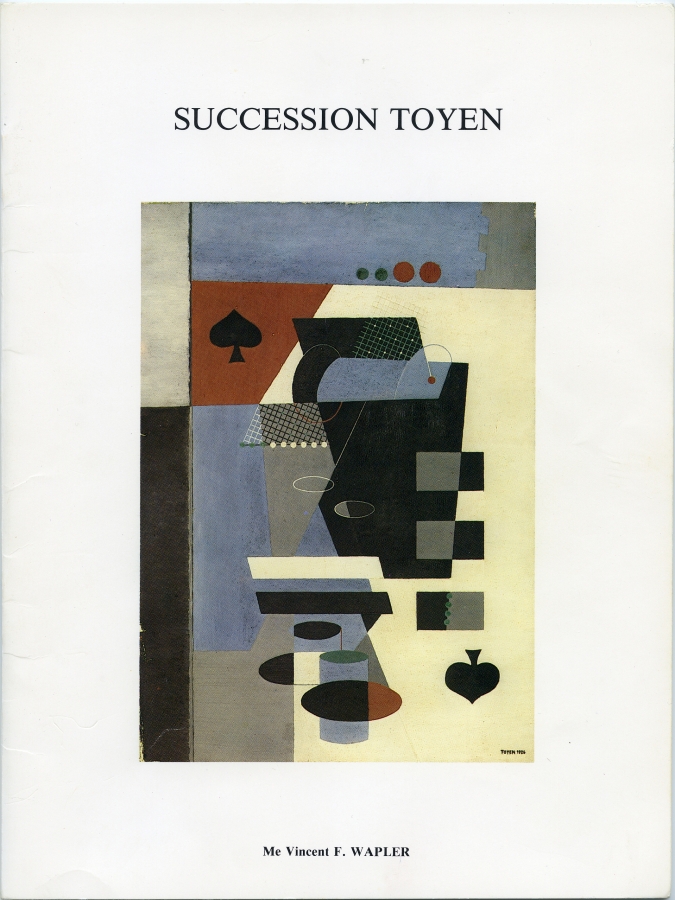