The Grand Opening of the Monument of František Kupka

We would like to cordially invite you on 24 June 2017 at 11 a.m. to the town of Opočno for grand opening of the monument and the bust of František Kupka, a great artist and one of the founders of modern abstract painting who was born in Opočno. It will take place on the occasion of the sixtieth anniversary of the painter’s passing away. The bust for the monument was donated by Vladimír Lekeš, the owner of Adolf Loos Apartment and Gallery. The monument with the bust will be located at Kupkovo Square in Opočno.

In September 2017 there will be a ceremonial opening of an identical monument in the city of Puteaux, symbolically associated with Opočno. The town of Puteaux, located on the left bank of the Seine near Paris, is the place where František Kupka spent most of his life and where he also died. Puteaux signed a partnership agreement with Opočno already in 2010.

Both monuments were made by an academic sculptor Marian Karel. 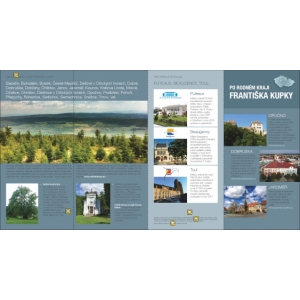 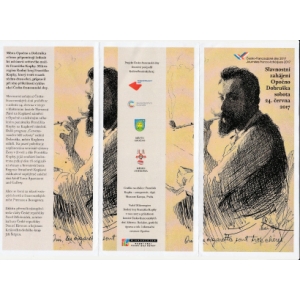 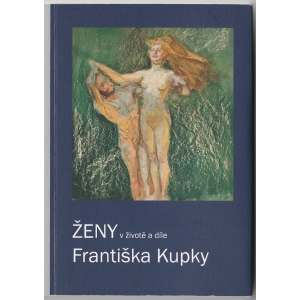 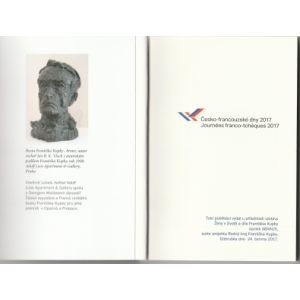