October auction in Mánes
On the day of the birth of the Czechoslovak state, 28 October 2018, in Prague's  Mánes, another auction of selected works of art took place. Many bidders participated in the auction, whether personally in the hall, on the phone or through a written limit.
The total success of the Sunday auctions in Manes exceeded 80%. This was one of the most successful auctions in the Czech Republic.
Three paintings from the Rotter Collection, Austrian Belvedere, sold for 45 Million Crowns:
The rare Cubist painting called Still life with a petroleum lamp of Antonín Procházka was sold for a great 13,000,000 CZK. The border of ten million crowns exceeded the oil on canvas of Jindřich Štyrský called Lanterns, which was auctioned for 10,285,000 CZK. The biggest star of the auction was the magnificent canvas called Falaise de Basalte of the most successful Czech painter Toyen, which reached the price of 21,535,000 CZK.
Other World Records: Prucha, Kupka (paper work) and Kintera:
Another record was achieved by František Kupka's gouache on paper called Les Danseuses, which climbed up to CZK 3,750,000. This is the world record of work on paper by the artist. The record was also achieved by Kristof Kintera, whose Talkman was auctioned for more than 1.5 million CZK. The Crucifixion of Jindřich Prucha was auctioned for CZK 2,720,000, another world record. Josef Čapek's first oil with the motive of the child was auctioned for CZK 5,630,000. A rare photograph of František Drtikol called Composition from 1929 was auctioned for 1,573,000 CZK.
Adolf Loos Apartment and Gallery also organized another charity auction. The full proceeds of the auction will be donated in support of the Filip Venclík Foundation, the Hagibor Social Care Home and the Czech National Trust.
Thank you all for your support and see next time at our auction.
RESULT LIST
Adolf Loos Apartment and Gallery
At the Old Cemetery 40/6
110 00 Praha 1
loos@aloos.cz
tel: +420 602 325 990
www.aloos.cz
THE BEST RESULTS:
(prices without buyer's commissions) 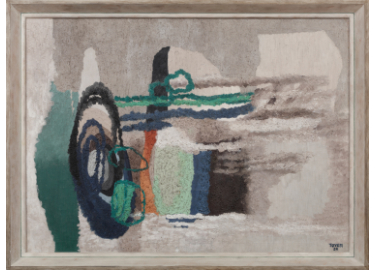 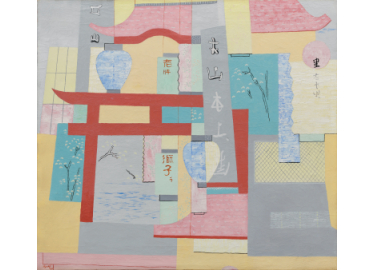 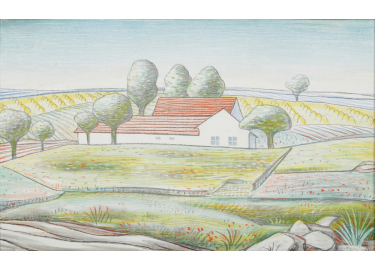 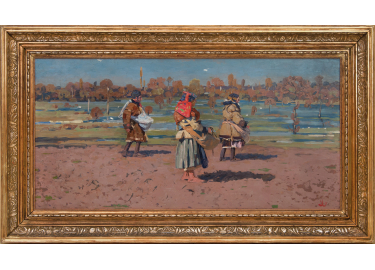 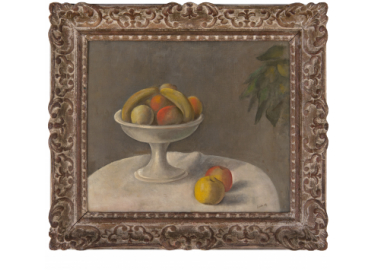 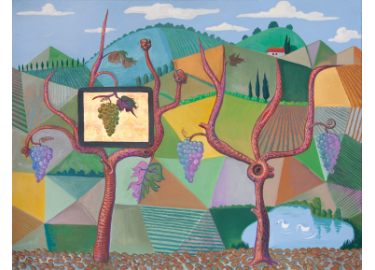 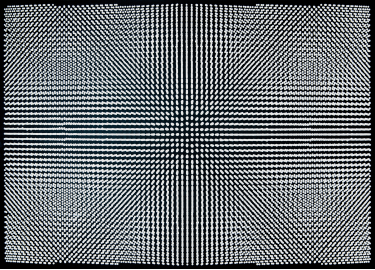 Vyvolávací cena: 80.000 Kč Starting price: 3.140 EUR
VydraženoSold: 170.000 Kč / 6.670 EUR
© 2022 Adolf Loos Apartment and Gallery s.r.o. All Rights Reserved. | Cookie settings
Created by drualas.cz
Cookies
This website needs your consent to the use of individual data in order to be able to show you information concerning your interests, among other things. Click "Accept all cookies" to give your consent.
Settings
Decline
Accept all cookies
Cookies - settings
Here you can customize cookies by category, according to your own preferences.
Technical cookies
Technical cookies are essential for the proper functioning of the website and all the functions it offers. They are responsible, among other things, for storing products in the cart, displaying the list of favorite products, applying filters, the purchasing process and saving privacy settings. We do not require your consent to the use of technical cookies on our website. For this reason, technical cookies cannot be deactivated or activated individually.
... show more... show less
Analytical cookies
Analytical cookies allow us to measure the performance of our website and our advertising campaigns. They are used to determine the number of visits and sources of visits to our website. We process the data obtained through these cookies in a summary manner, without the use of identifiers that point to specific users of our website. If you turn off the use of analytical cookies in relation to your visit, we lose the ability to analyze performance and optimize our actions.
... show more... show less
Advertising cookies
Advertising cookies are used by us or our partners so that we can display suitable content or advertisements both on our website and on the websites of third parties. Thanks to this, we can create profiles based on your interests, so-called pseudonymized profiles. Based on this information, it is usually not possible to immediately identify you, because only pseudonymized data is used. If you do not agree, you will not receive content and ads tailored to your interests.
... show more... show less
This website needs your consent to the use of cookies in order to display information in accordance with your interests.
Save settings
Decline
Accept all cookies