On December 8, 2017, Adolf Loos Apartment and Gallery in Manes will open the exhibition of great photographer and visual artist Henry Bond: London Eye.
Henry Bond belongs to a group known as Young British Artists. This is a group of visual artists who first exhibited together in London in 1988. Artists such as Tracey Emin, Damien Hirst, Fionna Banner, Christine Borland, and Marcus Harvey are also members of this group.
In 1998, his photobook of street fashions in London The Cult of the Street  was published. In another book, Point and Shoot, Bond explored the photo-genres of surveillance, voyeurism and paparazzi photojournalism.
The LONDON EYE Exhibition will focus on Bond‘s conceptual photography. The idea of the exhibition is to highlight the impact of surveillance devices (cameras) in the postmodern world, emphasizing the fact that these devices indirectly affect us. As the artist says: „People do not want to do something on the street that could cause them trouble so they don’t venture to do anything that could be called odd, strange, unusual, reckless or, above all... suspicious. The impact is that daily life on the street is safer it is said (street crime is supposed to be dropping) but daily life also thus becomes more generic, and in fact strangely artificial: the person on the street becomes a performer-to-the-camera a sense of being watched becomes basic to being outside in the urban space.”
The Exhibition is available in Adolf Loos Apartment and Gallery Exhibition Hall in Mánes
from December, 8 to February, 28 2018
Mon-Fri 10AM - 6PM
Adolf Loos Apartment and Gallery Exhibition Hall in Mánes
Masarykovo nábřeží 250/1
110 00 Prague 1
www.aloos.cz loos@aloos.cz 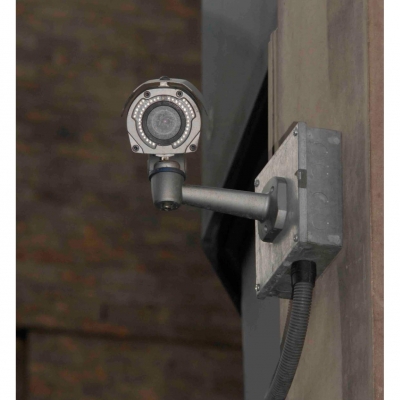 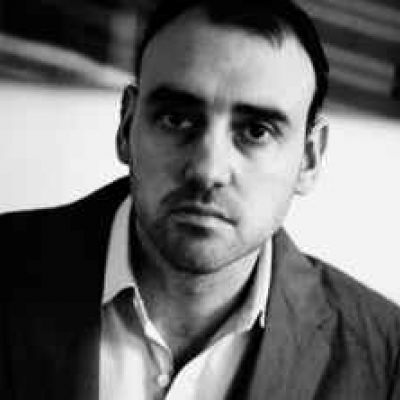