Hynek Martinec graduated from the Academy of Fine Arts in Prague in 2005. During his studies he also participated in a study program at the Middlesex University in London and the Cooper Union in New York. Martinec created hyperrealistic paintings with which he has had great international success. In 2007 he was awarded the prestigious BP Young Artist Award by the National Portrait Gallery in London and in 2008 the visitors awarded him the BP Visitors Choice in the National Scottish Portrait Gallery in Edinburgh. He has participated in many solo and group exhibitions and his works are included in important international collections, such as the National Gallery in Prague and the British Museum in London.
He lives and works in London.
Hynek Martinec is exclusively represented by Adolf Loos Apartment and Gallery for Central and Eastern Europe and by Gallery Parafin London in Western Europe and overseas.

Hynek Martinec Exhibition: Voyage to Iceland
Date: April 27, 2018 - September 16, 2018
Place: Sternberg Palace
The exhibition is organized by the National Gallery in Prague in cooperation with the Rudolfinum Gallery.

Hynek Martinec's exhibition celebrates the friendship of contemporary art with old masters art.
Three dozen contemporary Hynek Martinec's paintings will host the collection of the old art of the National Gallery in Prague at the Sternberg Palace from April 27th to August 26th. Martinec responds to the works of great art masters in his artworks. His current exhibition is based on a fictional story about the attempt by Kilian Ignatz Dietzenhofer to build a Baroque cathedral in Iceland.

This series of paintings by Hynek Martinec illustrates the conceptually formulated puzzle based on a fictional story of an attempt in the first half of the 18th century, to build a Baroque cathedral in Iceland and decorate it with paintings. K. I. Dientzenhofer had not built the church there in the end, but the alleged series of pictures designed for Iceland is exhibited here. About thirty paintings and drawings are in fact related to many works of the collection of Baroque art of the National Gallery in Prague. In many respects, this artist‘ s re-interpretations and paraphrases result in a new reading of the original models, at the same time presenting a number of questions related to the positions of present-day painting and the role of the context.

Petr Nedoma (director of Rudolfinum Gallery) about Hynek Martinec:
"Hynek Martinec is a Czech painter and graduate of Zdenek Beran's atelier at Prague's Academy, who also studied at the prestigious Cooper Union in New York. After his graduation in 2005 he left for Paris and then London, where he is already considered an artist who naturally became a part of the British art scene. He drew attention to himself with his multiple successes in the National Portrait Gallery in London's competition. In the Czech Republic he was exhibited within the Beyond Reality exhibition presenting the British scene. Last year, an exhibition of his artworks opened the Parafin Gallery, in the very centre of London, directed by the former curator of Tate Modern. In October and November Martinec had an important exhibition of his most recent works in Václav Špála Gallery, which was (surprisingly for me) widely and positively reviewed by all important media in the Czech Republic."
(for iHNED.cz, 23. 12. 2015)

Jiří Fajt (director of the National Gallery in Prague) about Hynek Martinec:
"Recently there were two names on the Czech scene that drew my attention to themselves. Both of them - and not coincidentally - represent traditional art methods and using them they achieve fascinating and unforeseen results. Hynek Martinec, whose layered monochrome oil paintings find inspiration in old masters' compositions and Lukáš Karbus, whose dreamy watercolour landscapes can't hide his delight in Japanese aesthetics."
(for iHNED.cz, 23. 12. 2015) 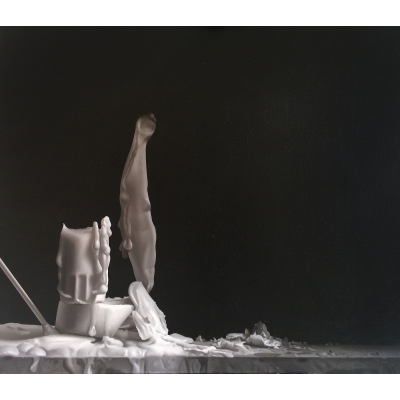 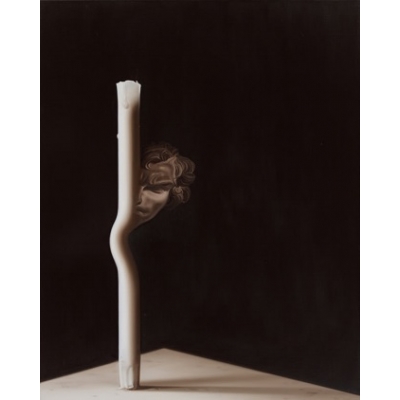 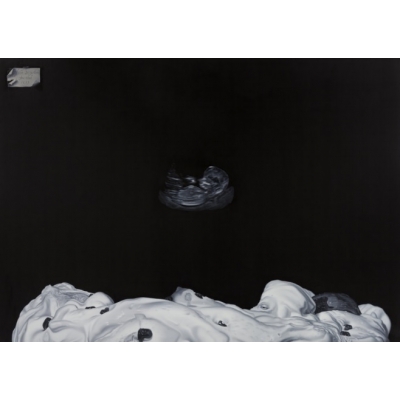 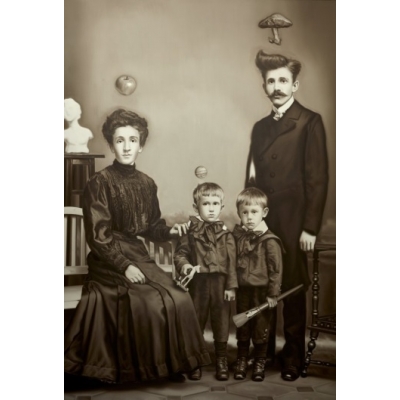